In my thirty plus trips around the sun, only a handful of moments have scared me so much that I couldn’t think straight.  One of those moments was when my oldest child was missing for five minutes.

It was the longest five minutes of my life.

Uriah was in the front yard playing, and I had gone inside to check on my youngest who was napping. To my horror, when returned to our yard moments later, Uriah was nowhere to be found. The front gate was unlocked and he wasn’t answering when I called his name. This is the part of the story where I share that Uriah has Down syndrome. He’s more of a flight risk than most kids his age, yet this had never happened before. He had never just vanished.

Panic doesn’t begin to describe my physical and mental reaction. I started screaming for help. Luckily, friends that live across the street had just returned from a trip and were outside. Together we quickly combed the area, nearby railroad tracks, and alleys. Ultimately, I found Uriah safe and covered in dirt. He had gone around to the back yard, pulled the lattice off from beneath the deck, and crawled in.

Sheer anxiety and fear had consumed me in those very long five minutes. If you had asked, I couldn’t have told you my name, let alone anything important. Which is one of the reasons the The Arc Tennessee is educating all families and individuals about emergency preparedness.

The Arc Tennessee is a nonprofit origination that empowers individuals with disabilities to live active lives in the community. On Tuesday, September 28th and Wednesday, September 29th, at noon (CST) The Arc Tennessee is hosting Facebook Live Lunch & Learn events on emergency preparedness. These virtual events are free and for everyone in the community — especially busy parents and caregivers. We’re simply taking the initiative to share helpful resources when it comes to emergency planning because September is Emergency Preparedness month.

Heidi Mariscal from Metro Nashville’s Office of Emergency Management will be sharing Simple & Basic Emergency Strategies at noon on Tuesday, September 28th. Shelly Smitherman with The Tennessee Bureau of Investigation will be leading the second event, Every Second Matters: What To Do When Someone You Love Goes Missing, on Wednesday, September 29th at noon. Each event will last approximately thirty minutes. Simply visit The Arc Tennessee Facebook page to tune in @TheArcTennessee)!

In an emergency, every second does matter. Let’s all do our part to stay safe and be prepared! Dara Bacon is the Director of Communications & Public Awareness, The Arc Tennessee. She’s a mother to two incredible boys and enjoys all things Nashville — including country music. 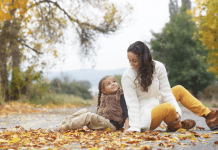 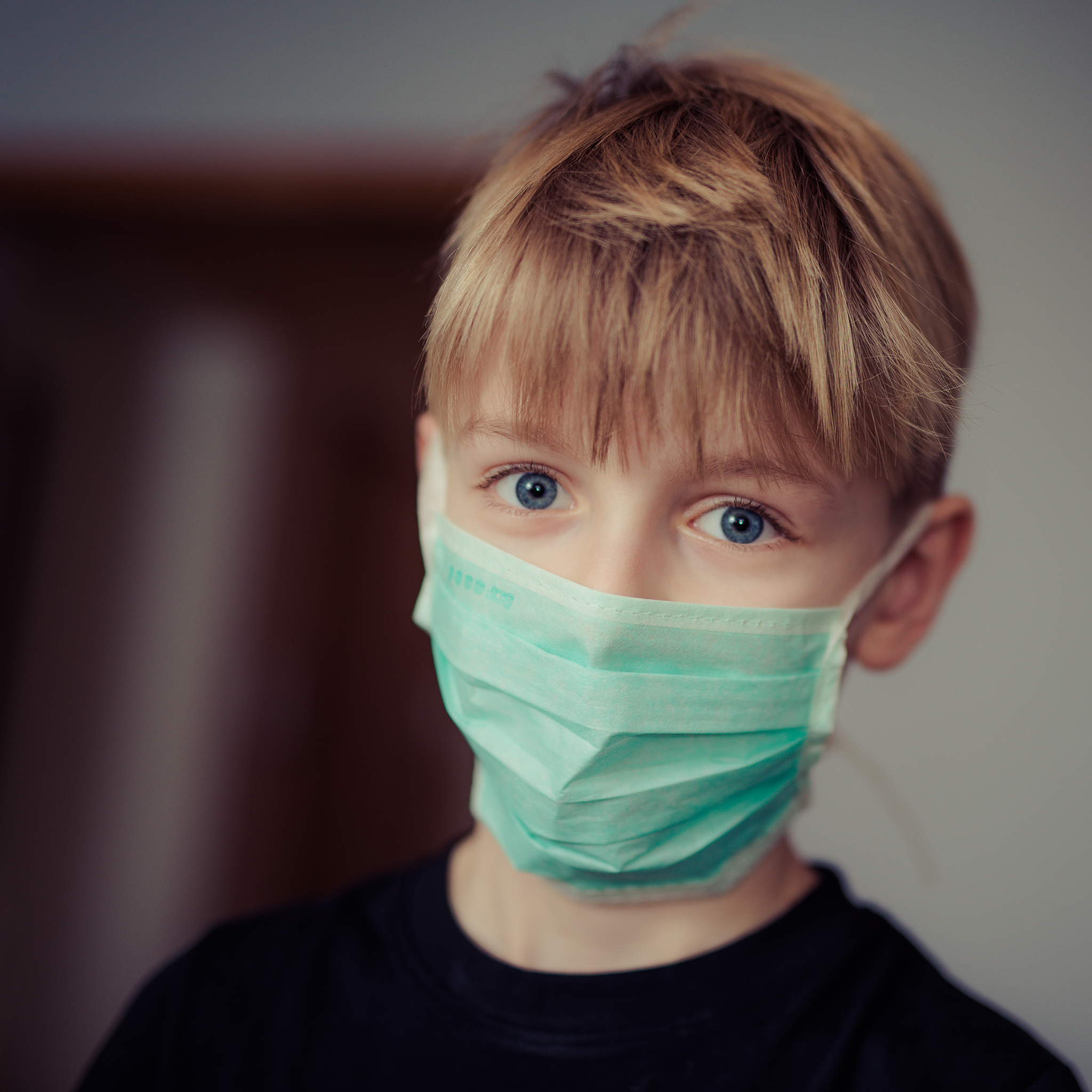 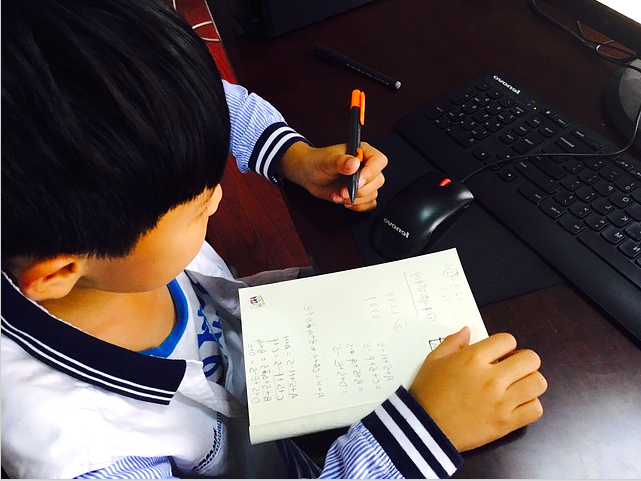