School is in full swing, and you can even grab a pumpkin spice latte if you want to. That can only mean one thing – Fall is headed our way! Here are some of the best events we could find happening in our city this month! We can almost smell the hayrides. 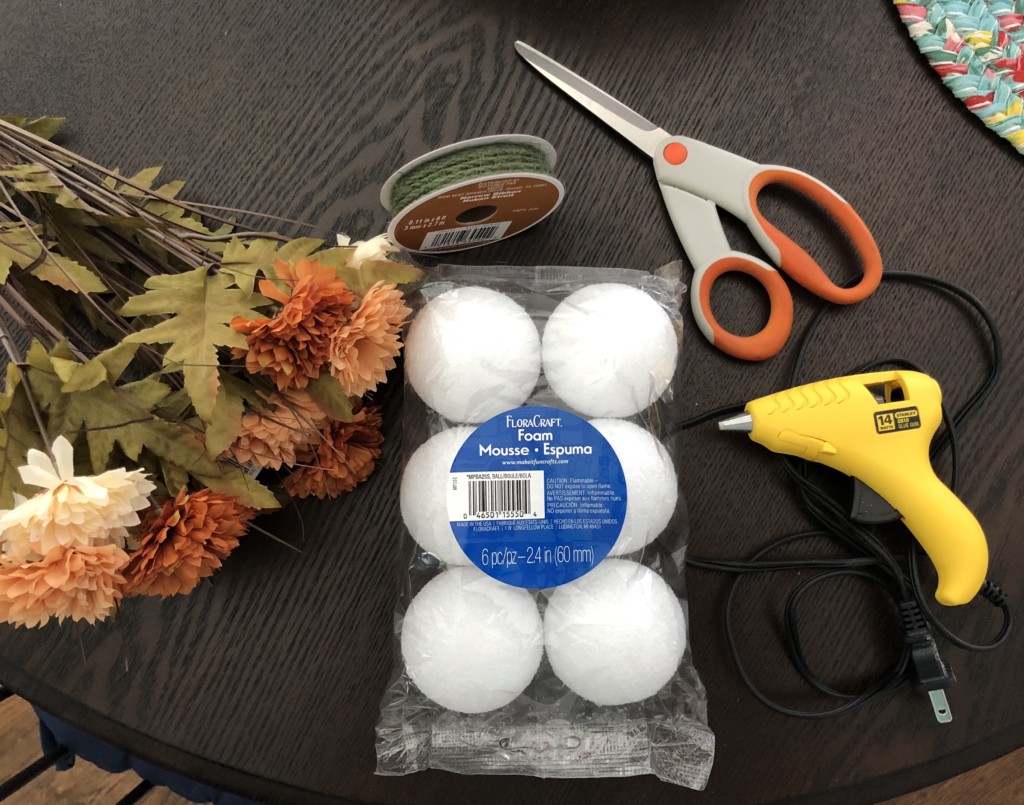 Super Easy Fall Crafts To Do with Your Little Ones