Grab your hiking boots and the jogging stroller or kid carrier backpack! The National Park Service is celebrating its 100th birthday, and you are invited. The four day celebration at the 412 national parks, monuments, parkways, battlefields and recreational areas offers the waiving of most fees for Parking, Admissions, Activities, and Tours offered by the NPS. Additionally, plans for special programs are in place all across the country. (Their website notes that some locations have private vendors that oversee portions of the park experience—most common is camping space or hotel and food services.) Nashville is enviably close to the most visited park in the nation. Did you know that the Great Smokey Mountains was visited by 10 million visitors in 2015?! That’s more than twice the number that visited the Grand Canyon—the next most visited national park area. Just a three and a half hour drive from Nashville, you can enjoy some of the best that the National Park Service has to offer. My children enjoy the Clingman’s Dome walk from the upper parking area—a paved path that is steep but stroller friendly. We also favor the waterfall hikes in the Cades Cove area. Another good-to-know: Great Smokey Mountains Park is also a World Heritage site. Want more great places in Tennessee to visit during the 100th celebration? Try the Manhattan Project in Oak Ridge, The Stones River Battlefield or Tennessee Civil War Heritage Area in Murfreesboro, and the Natchez Trace Parkway in Nashville.

Another great option is Mammoth Cave in Kentucky, only an hour and a half drive North from Middle Tennessee.  The largest and longest cave in North America, Mammoth Cave boasts  365 miles of discovered caverns, and exploration is ongoing. Reserve space for the underground hikes, and check recommended ages. Many hikes are kid friendly, but some have an age minimum.

If you’d rather head West, Shiloh National Battleground hosts a Summer concert series that features Darryl Worly and other artists on August 25th. Our family has enjoyed Shiloh many times. If you have small children in your group, start with the battlefield to let them burn off some energy. We like to make a stop at the Hagy’s Catfish Hotel for dinner after a hike at Shiloh. Special programs for family and children are ongoing throughout the year. Our children particularly enjoy the Junior Ranger challenges at the parks we visited this year. Upon completion, they receive a certificate, badge, or patch from the NPS location visited. Most recently we visited Mt Rushmore, Badlands, Devils Tower, Minuteman Missile Silos, Jewel Cave, and Wind Cave thanks to a summer vacation in South Dakota this year. The children’s program I find most exciting? The National Parks Foundation’s Every Kid in a Park—every fourth grader across the nation is eligible for free entry to all national parks during their fourth grade school year. NPS claims Find Your Park (#findyourpark) as the theme the for their celebration year as they launch into the second century of service preserving some of the most amazing places on Earth. 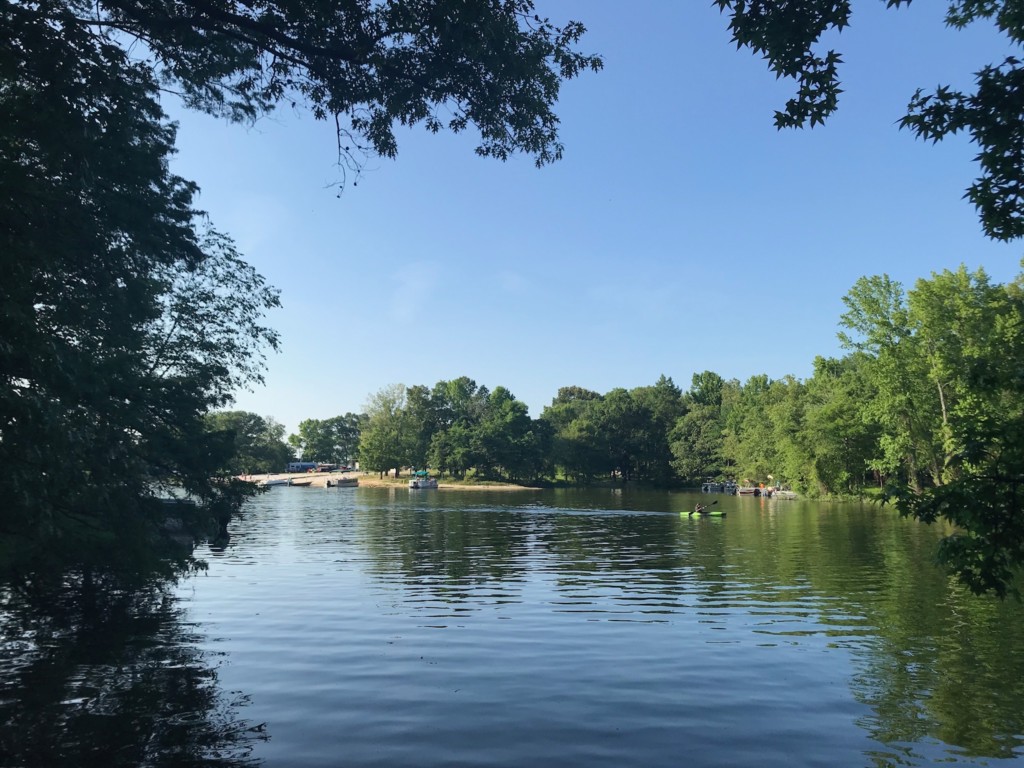 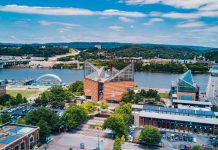 Guide to Chattanooga and Things to Do This Summer